Mark Haynes is an American musician, bassist, songwriter and composer. He is known internationally as a songwriter and session musician under hit-makers Jimmy “Jam”Harris and Terry Lewis of Flyte Tyme Productions in Minneapolis, Minnesota.  Mark has recorded on two platinum and three gold albums with Janet Jackson, Patti Labelle and Gladys Knight, as well as soundtracks for Hollywood motion pictures, “Money Train” and “Mo’ Money” for which he co-wrote “Brother Will”.   Mark is also a member of the Grammy Award-winning ensemble, Sounds of Blackness.

Mark collaborates with several groups including, Kalmunity Vibe Collective , Nomadic Massive and is the bassist for Malika Tirolien, Sonia Johnson and The International Choir of Prague. 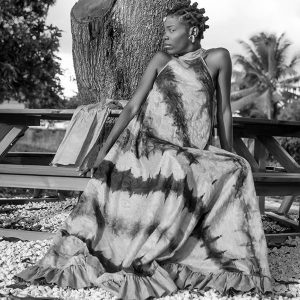